OHL, through its specialized subsidiary SATO, has obtained a new contract in maritime infrastructures in which it will use its technological innovation, Cubipod. This element is used in the construction for building the main mantle of revetment breakwaters and has significant advantages over traditional blocks in terms of ease of placement, material savings and behavior during its useful life, among other aspects.

The project includes the construction of a 322 m long dike that, in addition, will allow improving port operations during the southern storms

In particular, OHL has been awarded with a contract valued at 8.1 million euro for the construction of the southern outer sea wall of Naos in the Port of Arrecife in Lanzarote (Spain). The project, granted by the Port Authority of Las Palmas, includes the expansion of the cruise wharf with the construction of a 322 m long dike that, in addition, will allow improving port operations during the southern storms.

OHL’s experience in the use of Cubipod has been outstanding. On the international level, it has been used in the breakwater of the port of Hamstholm, in Denmark, and in the Algiers Marina, in Algeria. In Spain, they have been placed in the dike of San Andrés, in the port of Malaga, in the first two phases of the out sea wall at the port of Langosteira (A Coruña) and in the outer sea wall of the Sphinx Basin (Las Palmas de Gran Canaria). 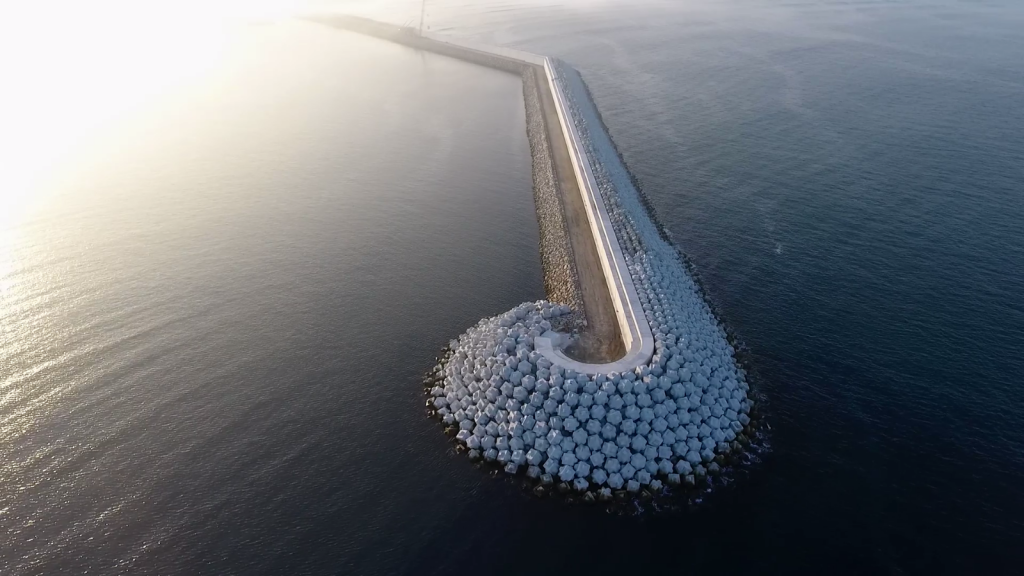