OHL is expanding its project portfolio with new contracts valued at €102.7 million in the Czech Republic. The company, which has been present in the country for nearly two decades, will carry out works to improve and expand railway infrastructure in various parts of the country through its subsidiary OHL ŽS.

One of the largest contracts, worth €63.5 million, is the modernization of the Libina – Uničov railway line in the Olomouc region, in the east of the country. The contract, awarded in a joint venture by the state railway administration (Správa železnic), aims to raise the maximum speed of the line to 100 km/h, while increasing the performance, accessibility and safety of the track. The installation of catenary over the entire section, the construction of new stations and auxiliary buildings, as well as the rehabilitation of some existing ones and various tasks to reduce the environmental impact of rail traffic are also part of the project’s scope.

OHL ŽS, also in the Olomouc region, will undertake the extension of the Nové Sady – Povel II tramline for €14.8 million. The construction of a new line and several secondary lines and the improvement of the surrounding area with the paving of roadways, the construction of bicycle lanes and a parking area, among other improvements, are the main works included in the project.

The company was also awarded the €14.8 million project to upgrade the Čebín distribution station in the South Moravia region, including the reconstruction of the distribution station and the replacement of traction transformers with machines with a permanent load capacity of up to 16 MVA. This contract is in addition to a €9.6 million contract to build a new 110 KV electric substation to serve the Ostrava Svinov railway station, one of the main communication hubs in the northeast of the country.

OHL began operating in the Czech Republic in 2003. Since then, it has carried out various projects in the fields of civil engineering and singular and hospital construction, including the optimization of the railway track between the cities of Plzeň and Stříbro and the Královo Pole tunnels in Brno, the refurbishment of the National Theater in Prague, and the construction of the new pavilion for the Emergency Department of the České Budejovice Hospital. 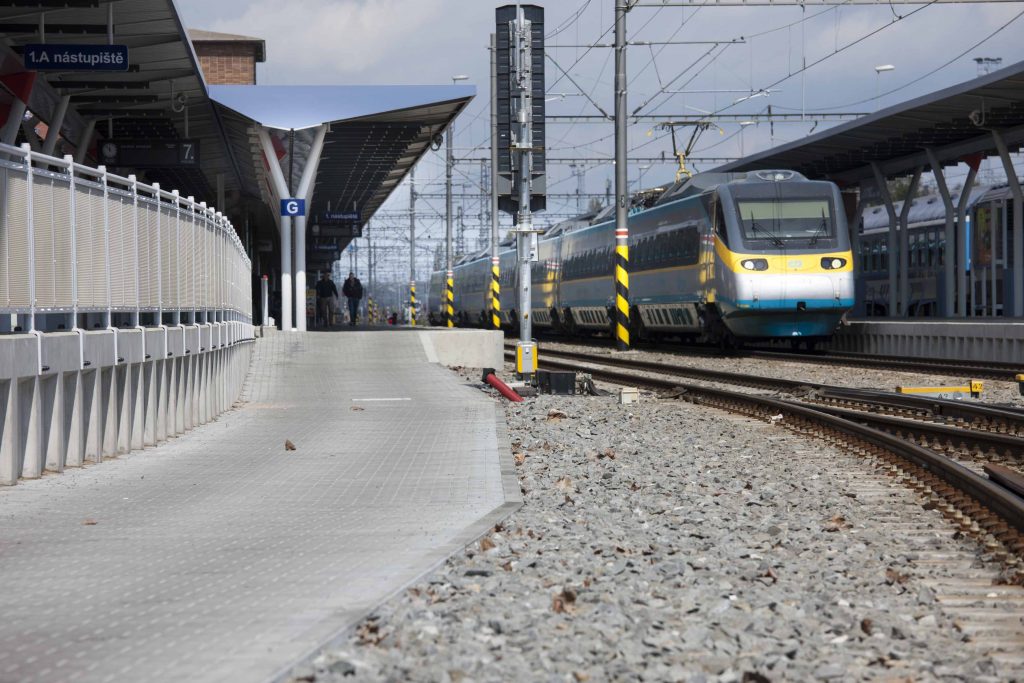