OHL has signed a contract for more than €69 million (SEK 699 million) to implement the extension of the Stockholm metro rail network in Sweden. The project, awarded by the Administration for Extended metro, Region Stockholm, will consist on the development of a section within the Stockholm metro extension including two single-track tunnels and one service tunnel with a total length of 1,4 km.

This is the first contract with Administration for Extended metro. OHL becomes part of the project with the extension of the Blue Line, which is framed between the existing Kungsträdgården station, next to the National Museum, and the next section of the metro expansion that will reach the new Sofia station. This section crosses under Blasieholmen and Skeppsholmen islands, with a total length of about 1,400 meters. The overall scope of the project includes the execution of two single-track tunnels and a service tunnel as well as cross tunnels, with a total length of approximately 4.500 meters.

This project reinforces OHL’s presence in Nordic countries, where it has been established since 2015. During these years, the company has developed several relevant projects such as the EPC Ski in Norway, the country’s largest infrastructure project for €290 million.

OHL’s projects also become remarkable in Sweden, were it landed in 2017 to upgrade the existing line between Lund and Arlöv (Malmö), one of the Scandinavian nation’s busiest rail routes, for €215 million. As part of the project, it became a milestone for the company launching the heaviest bridge moved to date in Sweden, with close to 9,000 tons. This company’s first project in Sweden was aimed to improve the daily traffic of 450 trains and approximately 60,000 passengers. Once completed, the project increased the track’s capacity to 650 trains per day.

This operation reminds to the one of autumn 2018, when two bridges were launched. These ones were similarly shaped but lighter in weight, as the largest of them did not exceed 3,2000 t. This success is added to other achievements, such as setting up to rail traffic the temporary tracks built for the execution of the permanent infrastructure.

The extension of the railroad section between Lund and Flackarp in Skåne, is one of the last remarkable contracts in Sweden. The amount of the project, awarded by Trafikverket (Swedish Transport Administration), is approximately €80 million and it was awarded in consortium with NCC, a leading company in the construction and infrastructure sector in Scandinavia.

With more than seventy years of experience in railway infrastructure, OHL has developed important projects in Europe, Asia, Africa and America. 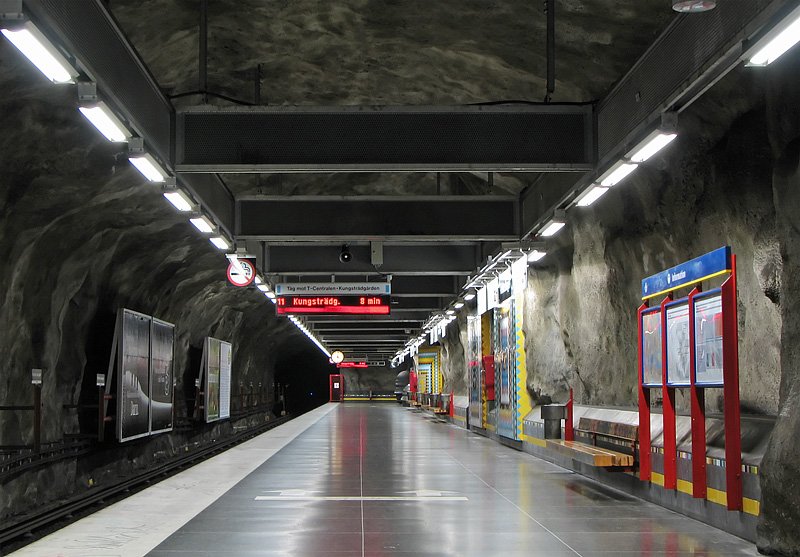