OHL continues to expand its presence in Peru, a country where it has been operating for more than 20 years, with the award of two new contracts for a combined value in excess of €81.2 million in the areas of transportation and hospital infrastructure.

The first contract, valued at more than €53.7 million, includes the northern expansion of the Metropolitano (rapid-transit bus system) in the capital, Lima. In addition, for a value of more than €27.5 million, the company will carry out the improvement and expansion works of the Chulucanas Support Hospital, in the department of Piura, in the northwest of the country.

Specifically, OHL will carry out, in a joint venture, the expansion of the northern section of COSAC I from the existing Naranjal Station to Chimpu Ocllo Avenue, under a contract awarded by the Lima Municipal Toll Administration Company (EMAPE).

The works include the construction of a 10.2 km-long segregated corridor, 17 new stations (of which 13 will be regular stations with one boarding area, and the remaining four stations will be integrating with two boarding areas), a terminal in Chimpu Ocllo and a switchyard for 120 vehicles. The project also includes the construction of a wastewater treatment plant, the adaptation of more than 180,000 m2 of green areas, and the installation of more than 600 LED lighting units, signage, video surveillance cameras and fiber optics for monitoring tracks, among other works.

The benefits derived from this expansion refer, on the one hand, to the increase in more than 790,000 trips throughout the metropolitan system, the improvement in mobility and quality of life of more than 350,000 residents in four districts of northern Lima, as well as access to a quality, more accessible and modern transportation service.

Regarding the improvement and expansion of the Chulucanas Support Hospital awarded by the Authority for Reconstruction with Changes (ARCC), the works will affect an area of 24,953 m2 with 92 hospital beds, 18 consulting rooms, 16 cribs, two operating rooms and a delivery room, among other facilities. 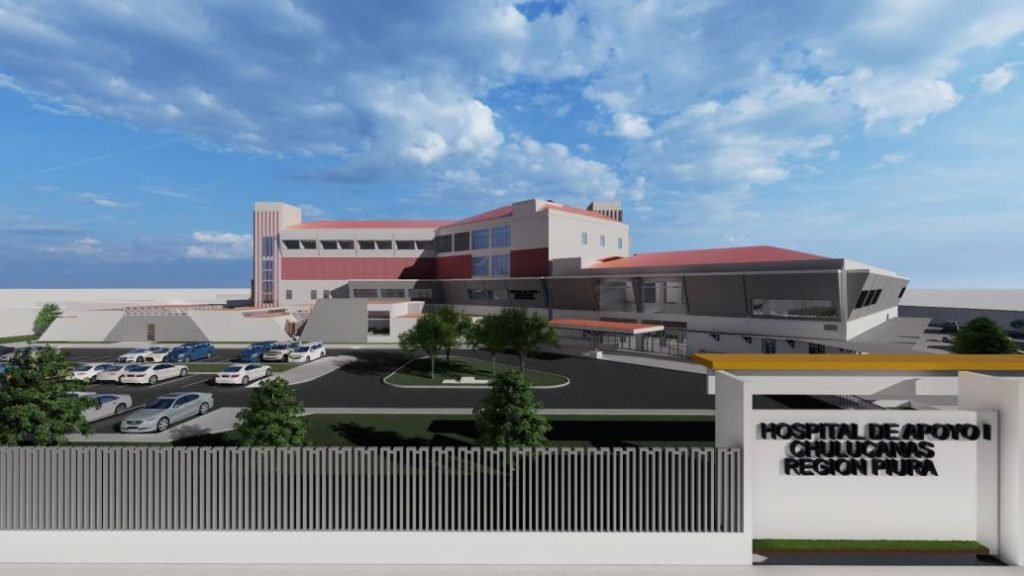