OHL is expanding its presence in Colombia with the execution of a new project, the construction of the National Museum of Historical Memory of Colombia, in Bogotá. This is the first building project that the company has undertaken in the country, at the request of the Virgilio Barco National Real Estate Agency (ANIM, by its Spanish acronym) and is worth nearly 15 million euros. The initiative is conceived as recognition of the peace consolidation in Colombia and as a symbol of moral and historical reparation in memory of the victims of the armed conflict that took place in the country.

The museum comprises five exhibition halls, spaces for the creation and exhibition of artistic works, an archive dedicated to Human Rights, a documentation center, a multipurpose theater and other additional areas in which cultural activities will take place, distributed throughout almost 15,000 m2 of surface area and divided into six floors above ground, in addition to a seventh floor located underground. The design of the future museum was chosen from more than 70 proposals submitted for an international architecture tender in 2015. 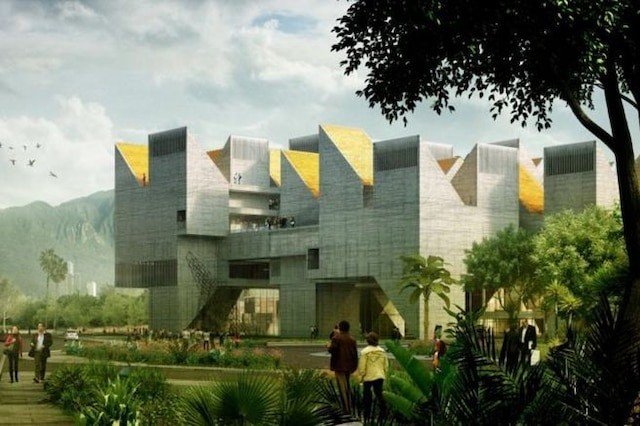