OHL USA, Inc. continues to win new work in the USA market. The company has recently been awarded a $368 million Design-Build project in Florida for the Department of Transportation and Public Works (DTPW), following approval by the Miami-Dade Board of County Commissioners.

The overall project comprises of several components, including the South Corridor BRT Stations Construction and a Park and Ride Garage. The project goes along 20 miles of exclusive transit right‐of‐way between the SW 344th Street station and Dadeland South adjacent to US‐1, Old Dixie Highway and Flagler Avenue, and connects five municipalities in South Florida.

Major scopes of work include: 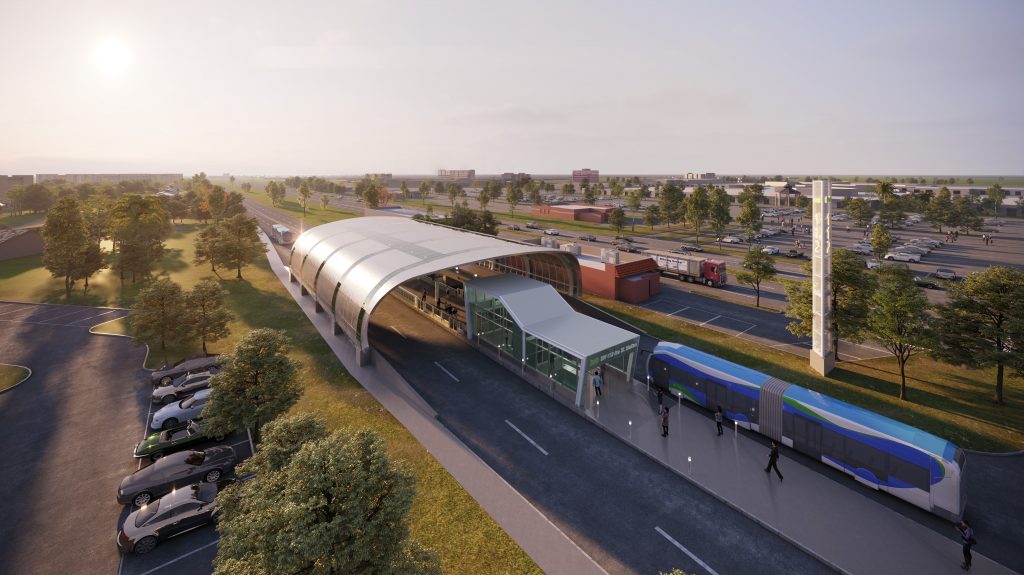 The project will deliver 14 iconic stations, improve travel time for customers, create a dedicated right-of-way, institute pre-paid fare for quicker boarding, and enhance safety. Its other benefits include: