OHLA has strengthened its presence in the Czech Republic’s railway sector with a new contract awarded by the state railway administration (Správa železnic) for 118 million euros. The project, one of the largest infrastructure initiatives announced this year in the country, includes the reconstruction of the Střelice – Zastávka u Brna section of the Brno – Jihlava national line in southern Moravia with about 10 kilometers of track.

Among other operations, the project involves the construction of the railway superstructure and substructure, a platform, crossings, bridges, tunnels, drainage network, retaining walls, electrical conduits, roads, buildings for technological equipment and traction lines. Moreover, the project will also include the modernization of security and communication systems, together with heavy machinery equipment.

The contract aims to increase the capacity of the line (by creating a double track and increasing the speed to 120 km/h), reduce the negative effects of rail transport on the environment and the population by electrifying the line, increase safety, ensure access for people with reduced mobility, as well as comply with interoperability requirements and applicable legislation.

Two decades of presence in the Czech Republic

This contract follows other relevant projects that the company is executing in the Czech country, where it has been present for nearly two decades. These include the reconstruction of the Vsetín (East Moravia) railroad station, a project awarded by the Trans-European Transport Network for 110 million euros.

OHLA is also participating in the reconstruction of the double line of the Adamov-Blansko section of the railway line linking Brno and Prague, in the South Moravia region, for 100.8 million euros and awarded by Správa Železnic. The company is also working, granted by the same organization, on the €63.5 million modernization of the Libina-Uničov railway line in the Olomouc region in the east of the country.

In the road sector, the company is making progress on the 89.8-million-euro extension of the Great Urban Ring Road in Brno, the second largest city in the Czech Republic, at the request of the State Directorate of Roads and HIghways. 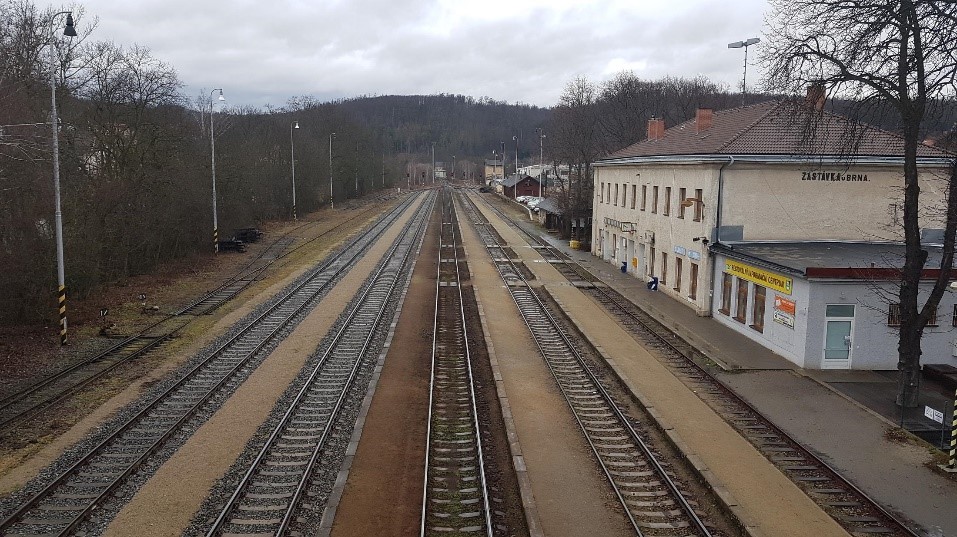