OHL has signed its III Equality Plan, during a ceremony held on March 26th at its headquarters, Torrespacio (Madrid).

The new Plan, which applies to its construction, industrial and corporate activities, is consolidated as a tool “with a vocation for continuity that will ensure equality between women and men and will tend to eliminate all forms of direct or indirect discrimination based on gender”, as stated in its pages.

These principles, materialized in a series of measures aimed at their compliance and the visibility of the OHL Group’s commitment to equality between women and men, are supported by the Protocol for the Prevention of Sexual and Gender-Based Harassment.

It should be noted that the recently signed document, valid until December 31, 2024, replaces the previous Plan, in force since 2016 and succeeds, in turn, the first Plan promoted by the company in 2009. It is aligned with the principles set out in Article 14 of the Spanish Constitution and in Organic Law 3/2007, of March 22, for the effective equality of women and men; with the Treaty of Amsterdam, promoted by the European Union on May 1, 1999 and the United Nations Global Compact of which OHL has been a founding member since 2004.

The launch of this Plan coincided with the signing of what is also OHL Servicios’ III Equality Plan. This line of OHL’s activity has its own plan, adapted to the characteristics of its activity, in which a range of services with a high human component predominates, especially in the social, health and care sectors.

With a term that runs until March 2025, OHL Servicios’ III Equality Plan succeeds the one signed in 2016, which replaced the one launched for the first time in 2012. 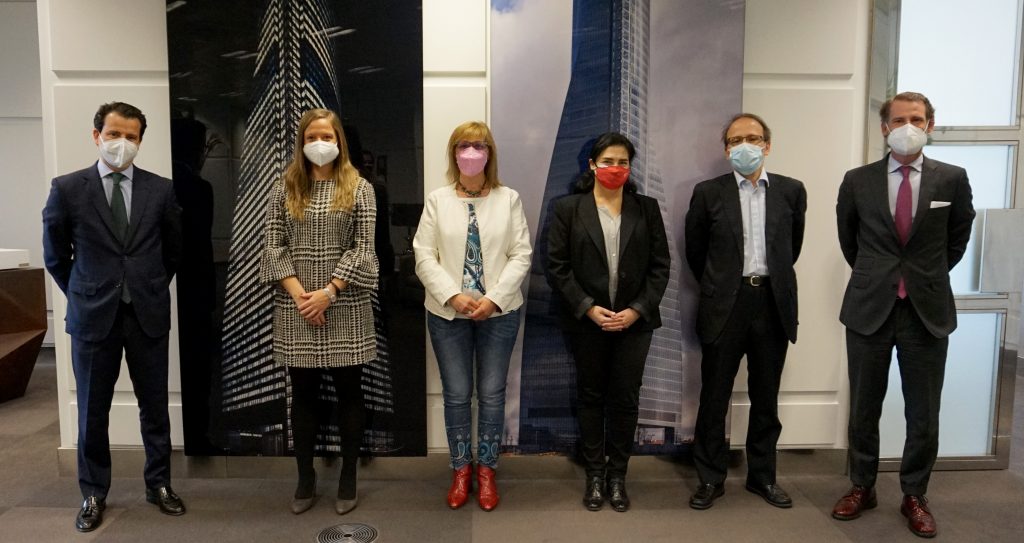