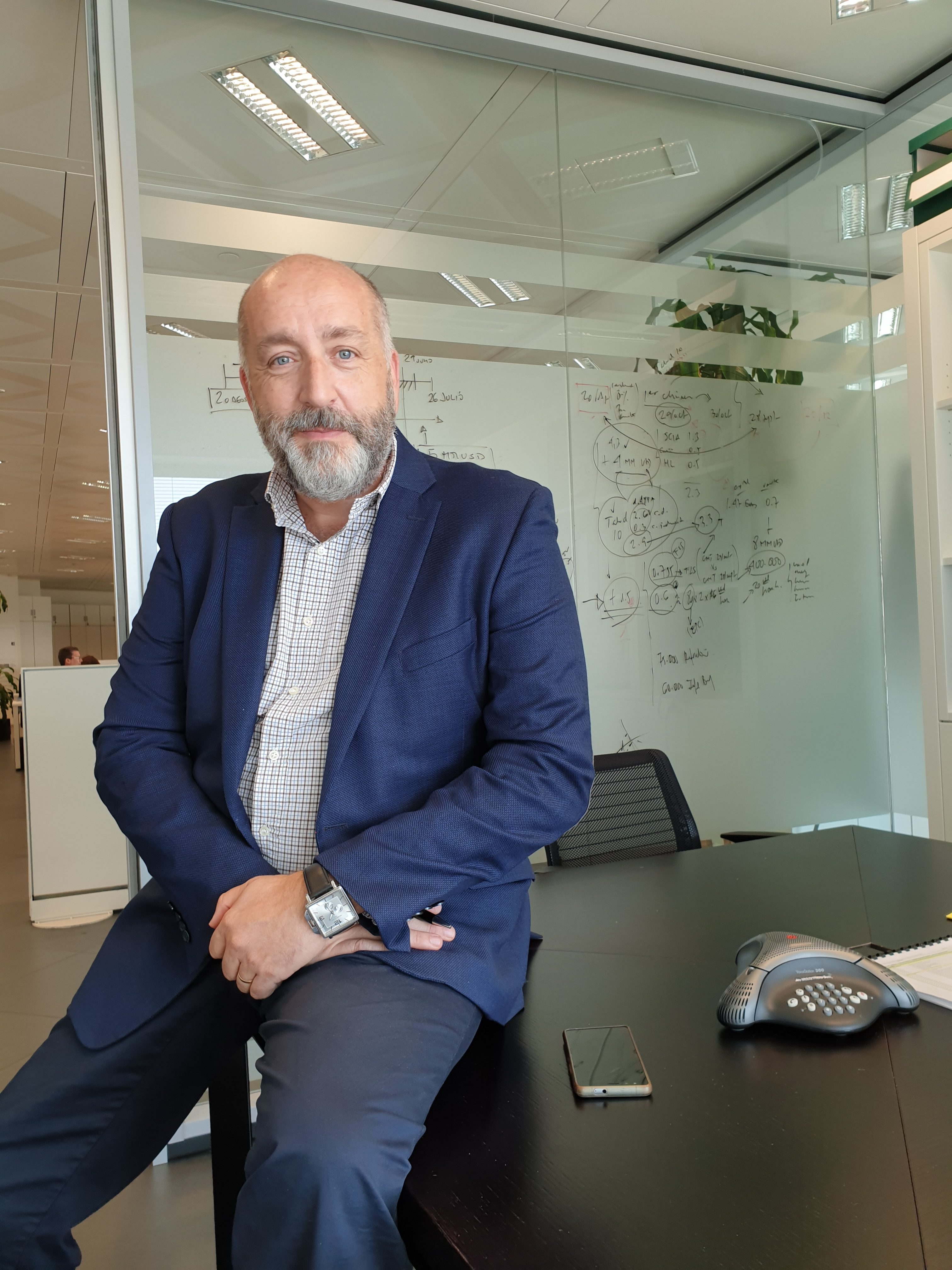 Production Manager at OHL Industrial, this Zaragoza native has resided in Mexico for almost five years and adds several experiences in the industrial field of the company since he joined in 2014. In this time, he has had the opportunity to lead outstanding projects whose success, he is quite clear, lies in the people who make them possible. Regarding his career and the human component present in his day-to-day life, which has translated in “a true spirit of companionship and teamwork” he speaks to us in the following lines.

1. In addition to your current position as Production Manager at OHL Industrial, you have had the opportunity to take on other managerial roles. Could you tell us about them?

2. What is life like in a country other than your country of origin?

Initially, it is a challenge both professionally and personally. Professionally, because it requires a quick adaptation to the ways of interrelation and to the technical standards of the country. In the case of Mexico, it was a matter of nuances and adaptation was rapid. Personally, I was fortunate that my family accompanied me during this stage and that they adapted well to the country, which allowed me to maintain continuity in family life. In spite of having to live with some of the country’s risks (mainly those derived from insecurity) and some fright with earthquakes, the experience was tremendously positive and enriching.

3. Is this your first international experience or have you had others before?

Although I already had international professional experience, this was the first time I established my residence outside Spain.

4. Currently and back to Spain, what functions do you develop?

Basically, my responsibility is to guarantee the execution of the contracts signed by the company under its commitments of scope, deadline and budget.

Reporting directly to OHL Industrial’s Management, I manage production processes across the different business lines, and, to this end, I count on the support of the Engineering, Construction and Procurement services, as well as the project managers assigned to each of the company’s contracts and support areas.

6. What is the best part of your position?

The best thing about my position is, without a doubt, the possibility of living with the people who carry out the projects and who come from different places like Spain, Mexico, Jordan, Chile and Colombia, to give you several examples. These are mixed teams made up of Spaniards and local employees, in which you can perceive a true spirit of companionship and teamwork.

7. What are your professional aspirations?

Currently, my objective at OHL Industrial is to generate confidence in the business through the improvement of project management indicators. I am very focused on simplifying production processes, designed in its day for another volume of business, to optimize costs and gain competitiveness.