OHL joins the #aliadosdelosODS campaign. The initiative, promoted by the Spanish Global Compact Network, is aimed at those entities that form part of this network, including OHL. In this context, it should be noted that the company uses the roadmap established in the Global Agenda 2030 as a guide, promoted by the UN, incorporating the Sustainable Development Objectives (SDO) aligned with the different areas of activity of the company.

OHL has also been part of the Spanish Global Compact Network since it was founded in 2004. This organization has recognized the active participation of the company in the various initiatives that have been promoted throughout this time. 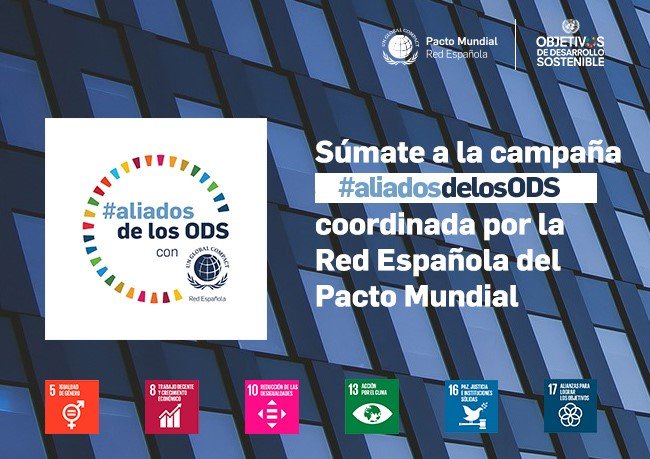